On March 21, 2017, I had McComb euthanized. He would have been 13 years old this summer.  That's pretty old for a Great Pyrenees. McComb had lived a long, happy life, but time had caught up with him. His health had deteriorated rapidly in the last 4-5 days of his life. There was no quality of life left in him. He could hardly get up. Sometimes, his breathing was labored. His thick coat of hair had become a huge liability. He had some sort of a seizure a few days ago. He wasn't eating. He was an old dog. It was time. It was a hard thing to do, but I believe I made the right decision. I petted him as the lethal drug was injected his vein. He went very peacefully. I could not stop my tears.


McComb was my first livestock guardian dog. He was a gift from the Katahdin Hair Sheep International (KHSI). He was the only puppy left in a litter of puppies that someone had brought to the Expo to sell. I had eyed the puppies, but I was reluctant to buy one because I wasn't certain I wanted the responsibility of another dog, even a farm dog. I was looking for some sort of  "sign" that it was the right thing to do. The owner ended up donating the puppy to the association.  They planned to auction him off.  When the auction began, everyone looked at me, expecting me to bid on the puppy. I was reluctant; then, several members started bidding on him. Several members chipped in, and they bought him for me. I am forever grateful.

I named him McComb after the location of the Expo:  McComb, Mississippi. I bought a dog crate so that we could take the puppy back to Maryland. My parents had accompanied me on the trip, and my mom wasn't too happy about driving back to Maryland with an 8-week-old puppy. Her mind changed fast. She fell in love with the angelic ball of white fur. Everybody who met him did. He was a wonderful dog from the very beginning.


Since McComb was so little, I put him with a few lambs to start with. Later, he "battled" the ewes for dominance. They were a lot bigger than he was, and he wasn't sure what his place was. The first lambing season, he would often hide under the hay feeders. But, eventually, the little ball of fluff grew into a magnificent dog, and the sheep accepted him as their protector, one of their own. Occasionally, a lamb would take a special liking to him. I remember a lamb I named Kelso. He would follow McComb everywhere and sit with him in the pasture. The interaction between livestock guardian dogs and a flock of sheep is a wonderful thing.


McComb was never any trouble. He was my gentle giant. I never had to train him to walk on a leash. It came natural to him. He loved going places. Trips to the vet were fun for him. After a few years, I found it necessary to get him clipped at the start of every summer. He definitely did not have good fur. It was long and thick. It did not shed or comb out well. He loved trips to Petsmart. They seemed to like him there. After his "grooming" I would walk him around the store. He would "strut" and people would awe at his beauty. The clipping always seemed to rejuvenate him, especially as he got older.

His only mischievousness was his desire to run around the neighborhood on occasion. If a gate was open, he'd go for it. You could seem the gleam in his eyes. He just wanted to go exploring. I'd go chasing after him, but he wouldn't come to me because I'd end his fun. One time, he got out unbeknownst to me. I found him sitting outside the gate. Apparently, he'd gone for a run and come back. Like most dogs, McComb loved the snow. He preferred cold weather.

He required surgery in 2014 when his was 10 years old. He had a growth on his anus removed. He got a two week break from the sheep. They sent him home with an elizabethan collar. It was not necessary. While he didn't like me putting antibiotic on his surgery area, he never bothered the stitches. Unfortunately, he kept licking his leg where they had put in the IV.  He seemed to be having a little trouble pooping after the surgery, so the vet told me to give him some pumpkin. He loved it! In his later years, I would often dip his dog treats in pumpkin. He also enjoyed hot dogs and slices of cheese.


I hosted the KHSI Expo in 2008 in Maryland. Ron Young (from Ohio) had a litter of Great Pyrenees puppies that he was selling. I bought one, I thought for my dad (but he didn't want a dog). Like McComb, Boone takes his name from Boonsboro, Maryland, the location of the 2008 meeting.

Boone and McComb became instantaneously pals, though McComb wasn't so certain about the inquisitive pup at first. Over the years, the two dogs formed a close bond. They were always together. They played and romped together. I had no doubt they appreciated each others company. Boone seems a bit lost without McComb, but he is adjusting.


I can't express how much I miss McComb. He was quite possibly the most perfect dog, at least he was to me.  I always slept better knowing that he was watching over the farm. I suppose the sheep in heaven are safer now with McComb watching over them. I'm not sure if I will spread his ashes over his domain or keep them close to me, so I can "talk" to him when I'm feeling down. 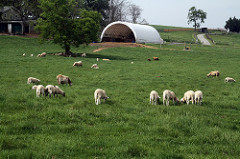 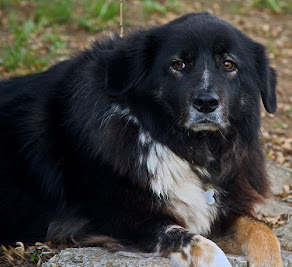 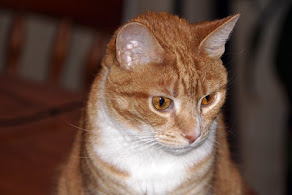 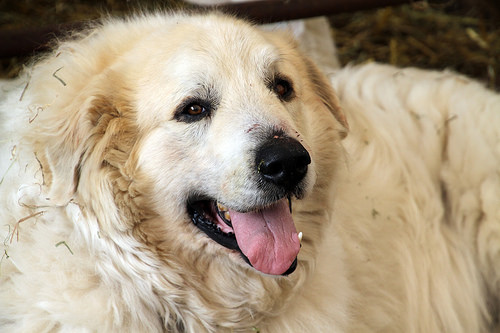 My other web sites 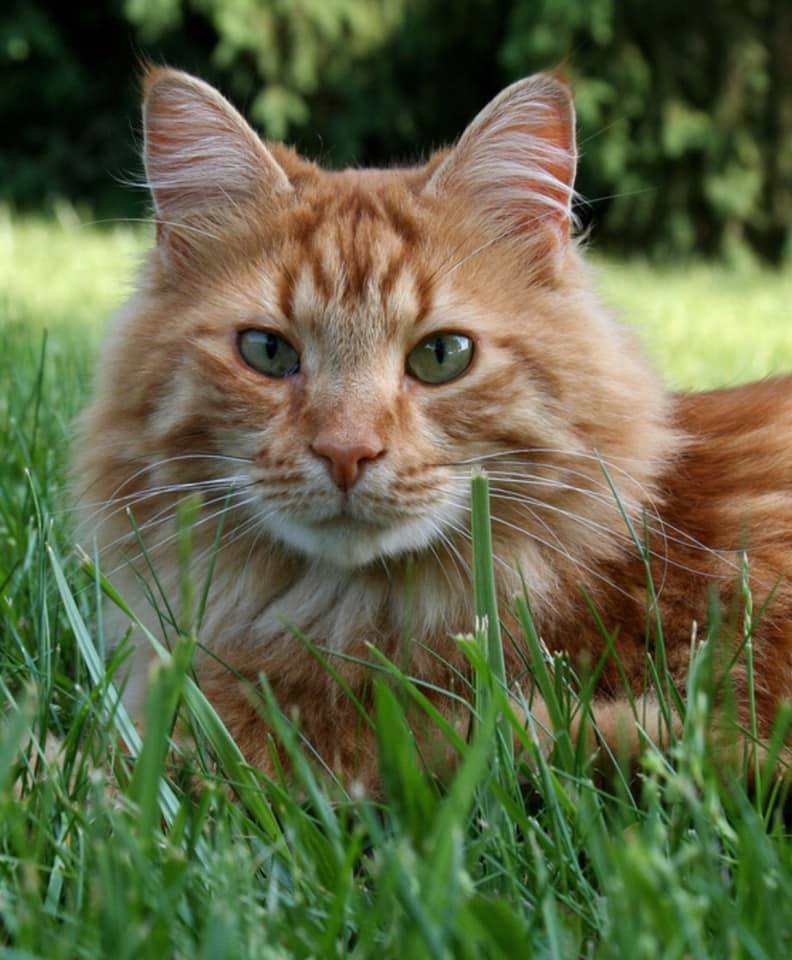 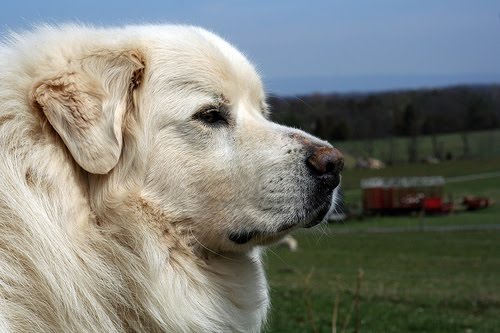